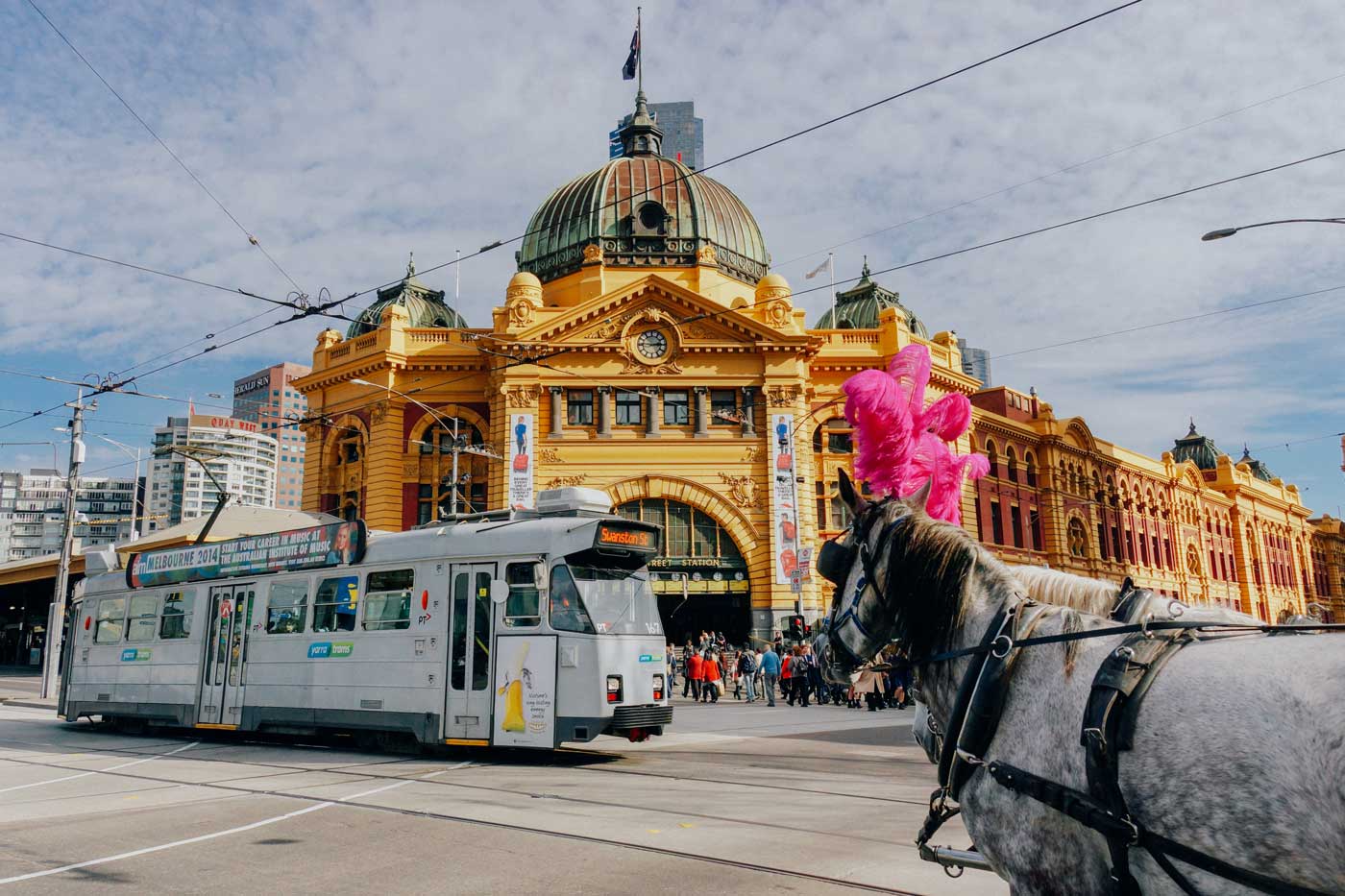 Bringing “Melbourne” to the Airport

We are among the fortunate ones to live in the “greatest city in the world” voted 7 years straight.

We love this city, from the food and coffee culture to the architecture, famous laneways and great shopping. But Melbourne’s biggest fan may just be the man at the gateway to the city: Andrew Gardiner.

If there’s one other thing he does well, it’s bringing “Melbourne to the airport.”

In honour of this glorious day, we thought we would drop these fact bombs about the city we love: