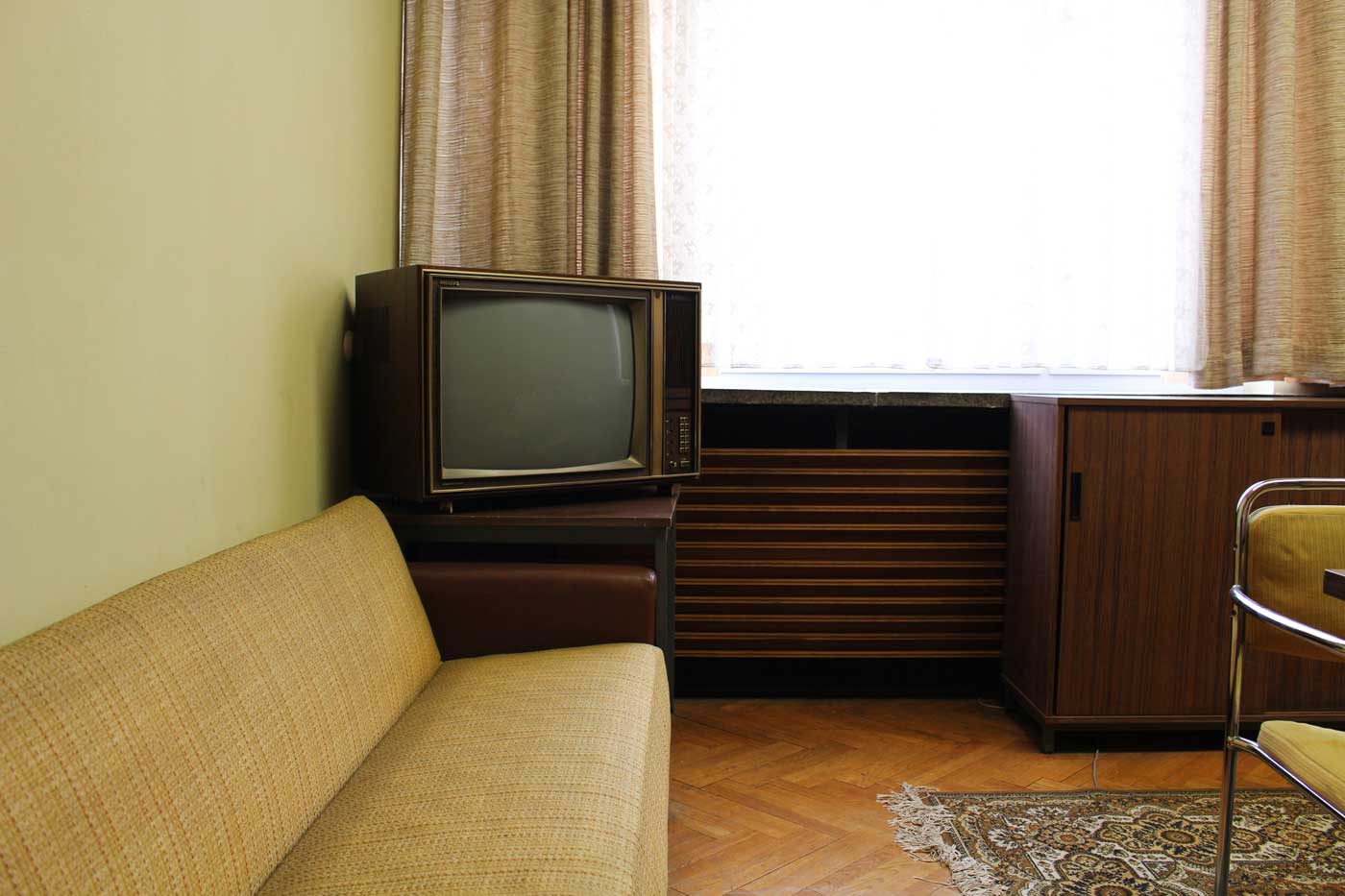 TV Far from Dead as an Ad Medium

Just when you thought social media was the new frontier, TV rises up from the dead.

Or was TV never dead to begin with?

We teamed up with Magnum Opus Partners and conducted the MOP Awareness Survey, a nation-wide survey exploring the media behaviour of everyday Australians.

And what did we find?

TV had the highest consumption, followed by social media.

And when we asked Australians which channel influenced them the most – 62% quoted TV as the most impactful advertising medium and 25% cited this channel to influence their purchase decision.  At second place, another oldie but clearly a goodie – the humble catalogue!

So what should this tell you?

What about your marketing strategy?