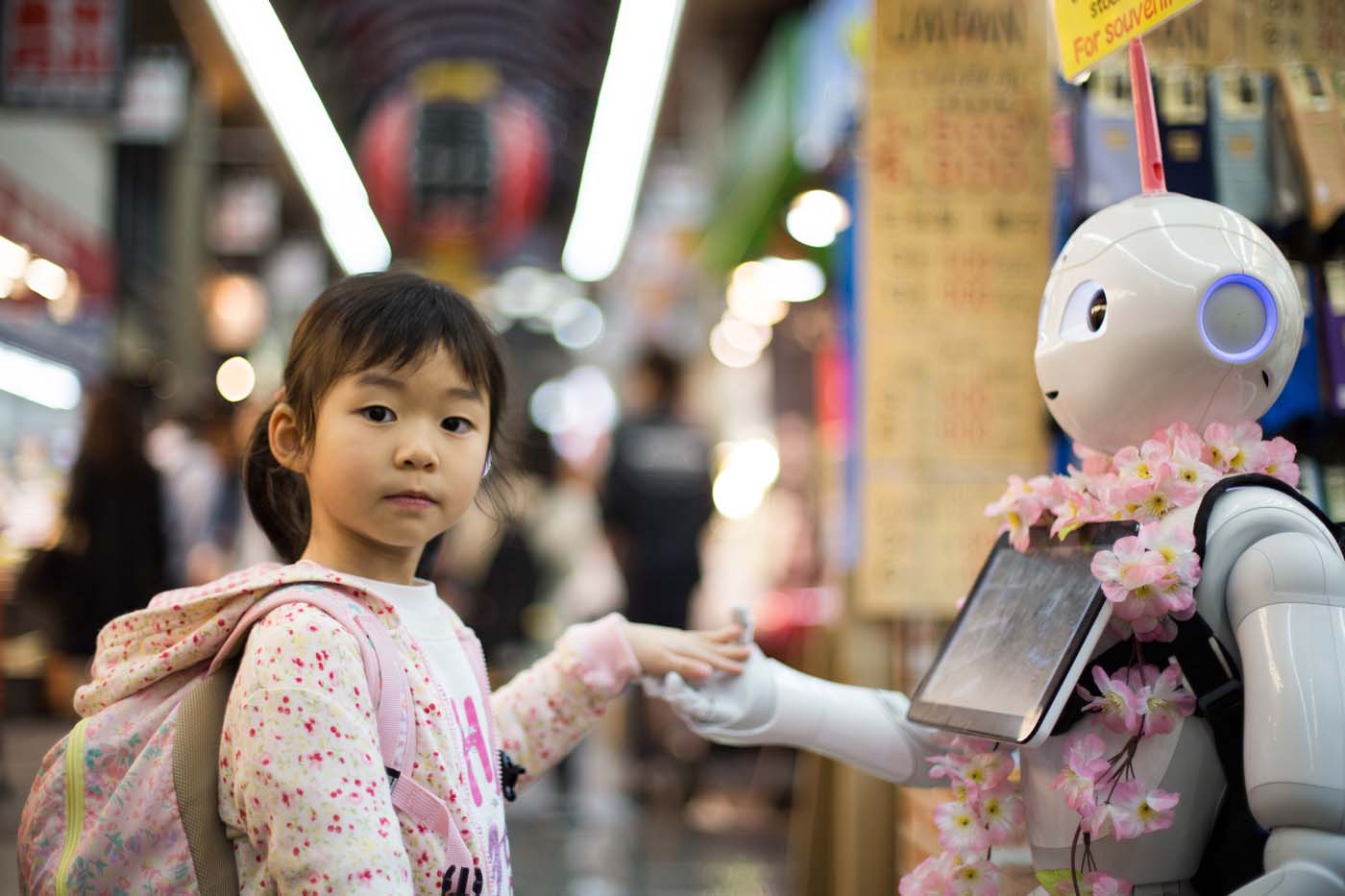 Turing test is finally defeated. A supercomputer called Eugene has made an accomplishment that raises some scary and exciting questions.

Created in 1950 by a British mathematician Alan Turing, the Turing test challenges a machine to exhibit intelligent behaviour equivalent to, or indistinguishable from, that of human. It is believed that if a computer is capable of imitating a person, then its level of intelligence is comparable to the human one. Just after 64 years after Turing’s world-famous publication, the first successful attempt to mimic human behaviour has been performed. 33% of judges were convinced that they were having a conversation with a 13-year-old Ukrainian boy, whereas that was, of course, a machine.

Omitting the philosophical context of this development, let’s just say that at the very least it’s a huge progress for the whole industry of electronics. It makes you imagine all kinds of futuristic advantages of techno progress like concept cars, electronic implants and mind-to-mind interface. Are we going to move to the better life where artificial intelligence would do all the work, and people would be left to leisure? Is the new type of computer going to substitute human contact and become a great support for those who lack communication?

Those were the exciting questions. Let’s ask the scary one: does the success of Eugene imply that people can become less intelligent than machines in the close future? To me, the iconic event of passing the Turing test can only mean two things: either the humanity gets more trusting overall, or the difference between intellectual levels of people has become enormous.

Thankfully, there is no reason for marketers to worry, same as for anybody else working in the creative field. Although intelligence is handy at times, imagination is our all, and there is no way to program that. Yet.