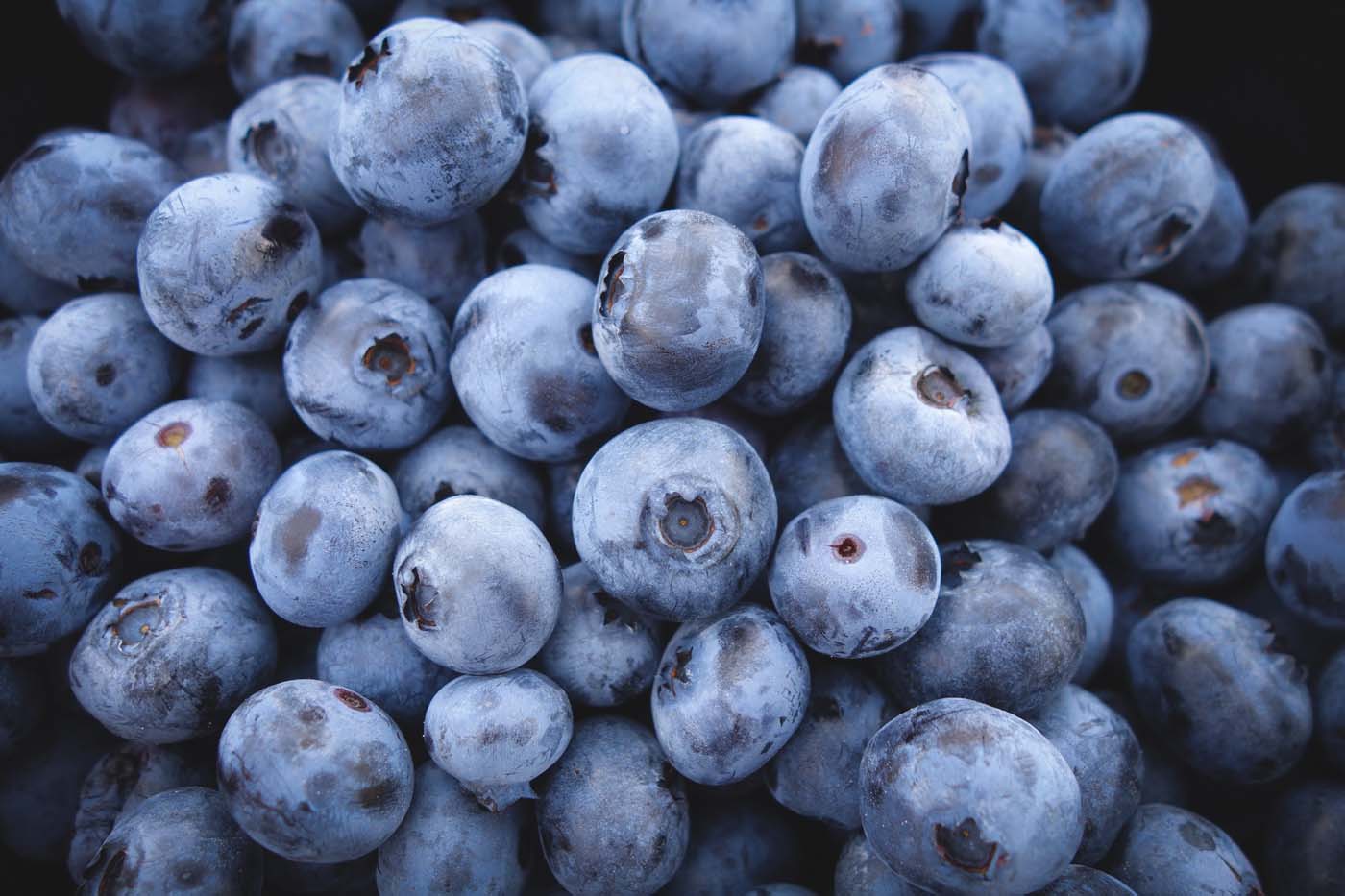 At present, only one in 15 Australians are signed up to personally controlled electronic health records. Last week, Health Minister Peter Dutton has announced his support for an opt-out personally controlled electronic health record, stating that this improvement in documentation would benefit the Australian health industry overall.

This case draws parallels to the “presumed consent” for organ donation – an approach adapted by several European countries and some states in the US. “Presumed consent” is an opt-out approach, requiring people who do not wish to become donors to state this explicitly. Based on the principles of Behavioural Economics, it works on bases that people generally wish to take as little actions as possible (therefore are more likely to stick with default options, rather than putting in an effort for additional selections).

To illustrate the effectiveness of this approach, let’s compare the percentages of organ donors in Germany and Austria. In Germany (with an opt-in system), only 12 percent give their consent. However, in Austria (with opt-out system), nearly the whole population (99 percent) does. However, is it ethical to assume that everyone who is a default donor due to the “opt out” system is making an informed decision?

An alternative approach is “mandated choice”, which makes it mandatory for people to select either of the options. The approach has been adapted by the State of Illinois (US), and the donor sign up rate of 60% is a rather impressive result (compared with the national average of 38%).

If the “opt out” method for electronic health records proves to be too drastic of a change for the public, perhaps starting with the mandated choice approach would get the ball rolling.