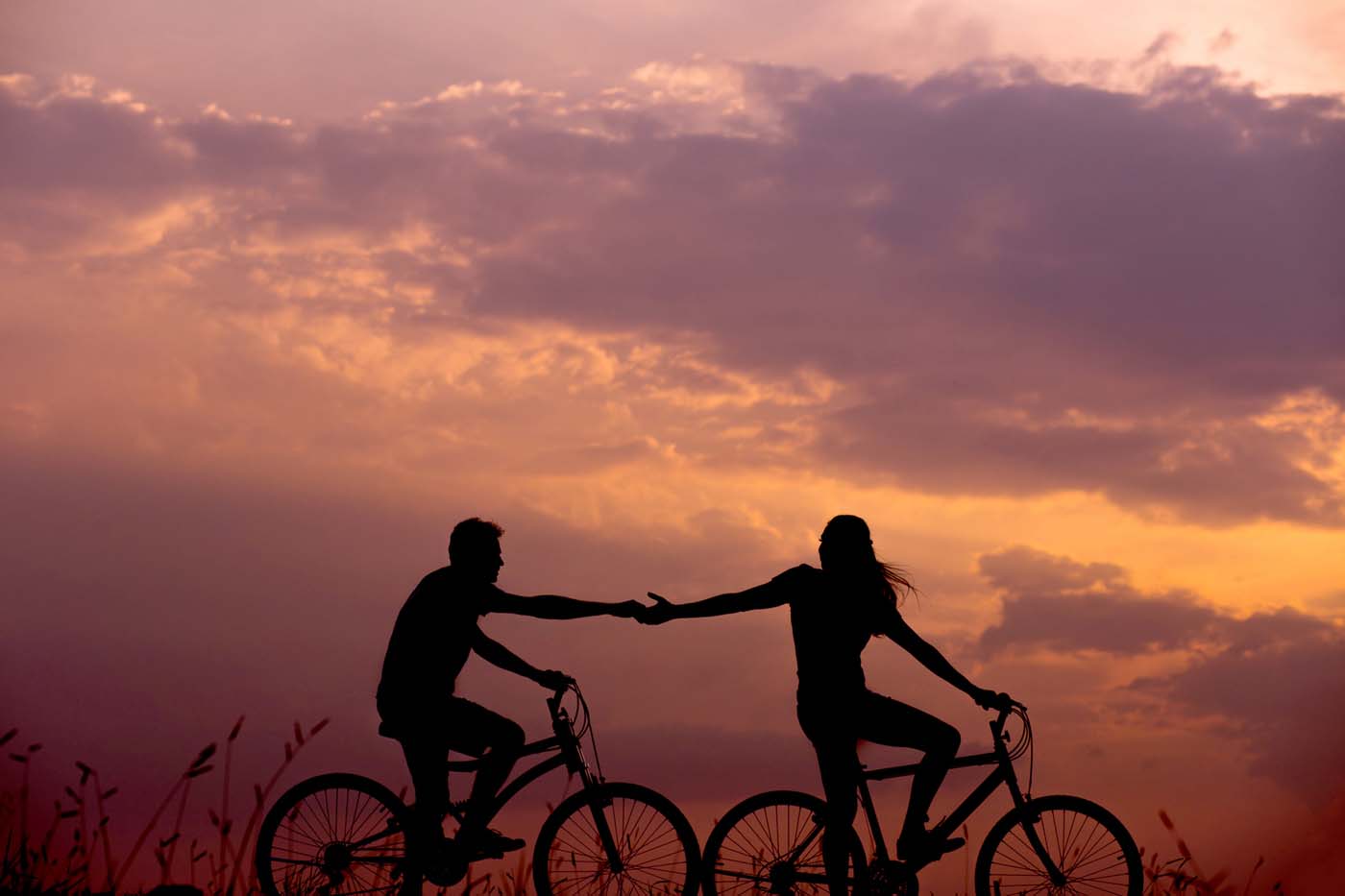 People – The Greatest Fascination of Other People

I have recently read an interview with Steven Pinker, a cognitive scientist from Harvard. Pinker’s extensive career in cognitive science and experimental psychology has allowed him to explore his fascinations with language, behavior and the development of human nature in general.

Being a mentor to many curious young minds, year after year he ignites the spark of interest in cognitive psychology for new students. When asked what makes a good teacher, his response was as follows:

“I don’t think of what I’m teaching my students as “psychology.” I think of it as teaching them “how the mind works.” They’re not the same thing. What students are interested in is not an academic field but a set of phenomena in the world — in this case the workings of the human mind. Sometimes academics seem not to appreciate the difference.” (news.harvard.edu/gazette/story/2014/05/).

In market research, it’s easy to fall into the trap of regurgitating industry jargon. Too often, researchers believe that what our clients are after as a bunch of charts, cohort statistics and results from multivariate regression analyses. But what they tend to forget is that we are first and foremost in a profession of discovering the nature of people. Market researchers’ primary role revolves around figuring out how people think and behave, and applying that knowledge to businesses.

Nothing in this world fascinates people more than other people. From the discipline of psychology, to the contagiousness of gossip and the widespread popularity of reality TV, human beings are forever curious about what other human beings in their society are doing. This couldn’t be more true for clients commissioning market research, especially given the magnitude of impact that the findings can have on their organisation. That’s why researchers should primarily be focused on delivering stories about what people do, who those people are, how they do it and why, with the graphs and charts being treated as secondary support evidence at best.