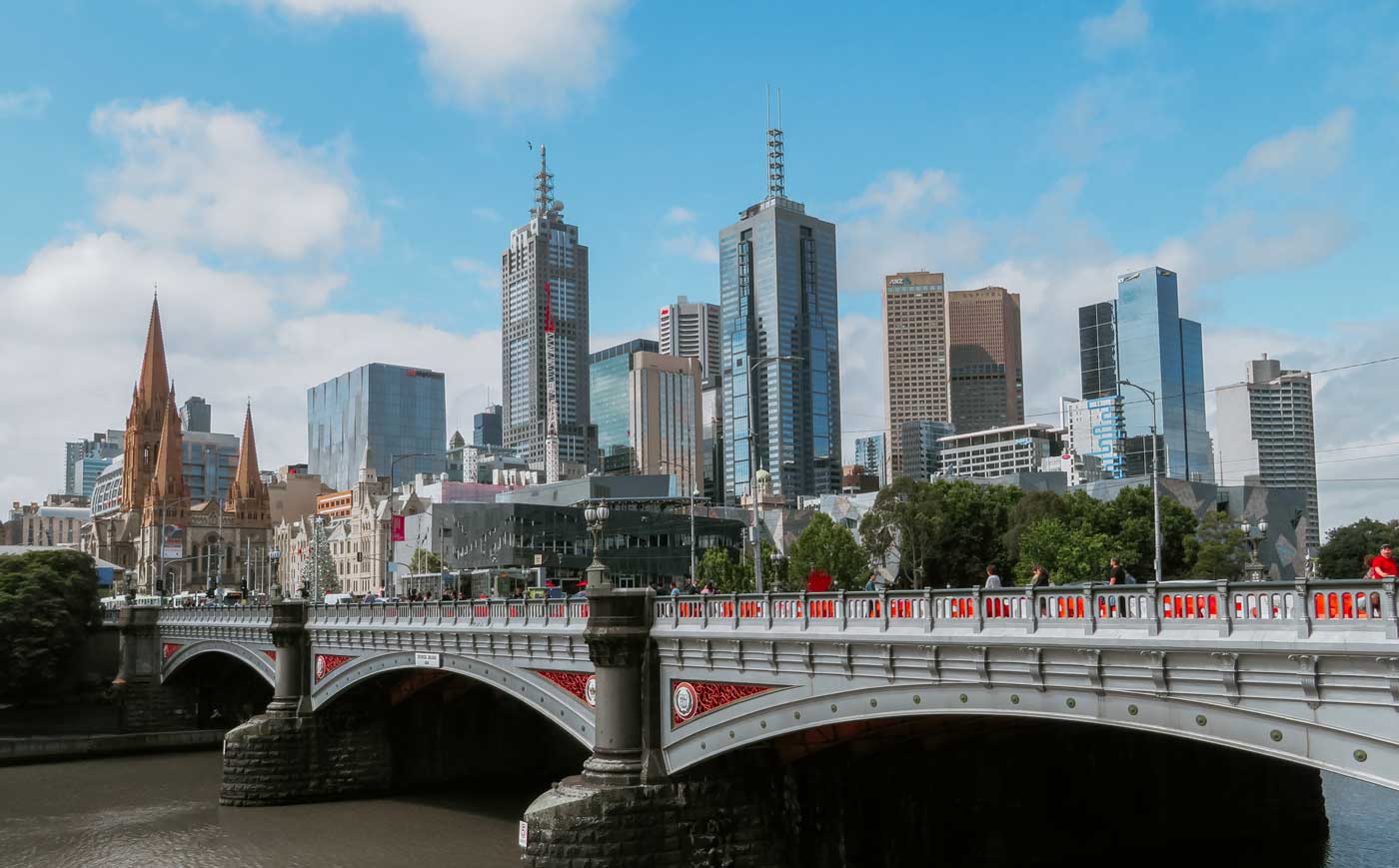 Connecting to the Future of Melbourne’s Urban Mobility

Around 800,000 people travel in and around Melbourne daily. It’s a perplexing number of individuals that is only expected to grow. The city of Melbourne’s has acknowledged this expected growth and over the last couple of years more than $520 million has been invested in Victoria’s public transport to get people into and around the city safely, reliably and conveniently, now and in the future. But what will the future of urban mobility look like? What will be pulling into Flinders Street Station by 2050?

Even though today’s car use is soaring and the majority of urban cities are still saddled with infrastructures that have been in place for decades (if not centuries) there are innovative alternatives in the making that will redefine our view on public transport and mobility and perhaps may even fight the global issues around climate change.

Let’s have a look at a couple of concepts of sustainable alternatives to urban mobility that may be seen on the streets by 2050:

Whilst fast, frictionless trains operating via the so-called Maglev technology have been around for a couple of years now, there likely is no current need to replace all of the conventional railway system just yet. But how amazing would it be to be able to travel in the efficient trains that will operate in evacuated tubes at speeds of up to 6500 km/h? That’s from Melbourne to New York in 2.5 hours!

Another, yet less costly high-speed rail concept in which either the carriages are supported by strings or glide under a rail above the ground, all over the city to transport people from A to B.

This concept shows in interesting view on road sharing, whilst making use of the existing infrastructure. The so-called ‘straddling bus’ is a solar and electric powered vehicle that glides over the top of the cars and road congestion on a slightly modified road, able to stop without interrupting the traffic flow.

Alternative energy has increasingly been considered as a sustainable option to power train networks and other mobility means. Though most project are still in the early stages of development, alternative energy supply will definitely be one of the main solutions in realising green forms of transport in the near future.

Every major car manufacturer in the world, if not already produced one, is likely to have an electric vehicle in the pipeline. Eventually, these vehicles will be designed around autonomous driving technologies that will further improve both driverless travel experience and environmental performance.

Probably not favoured by the majority of society, the human, pedal powered can actually already be driven at an adventure park in New Zealand, with speeds up to 45 km/h! Why not use it as an alternative way to move around the city?